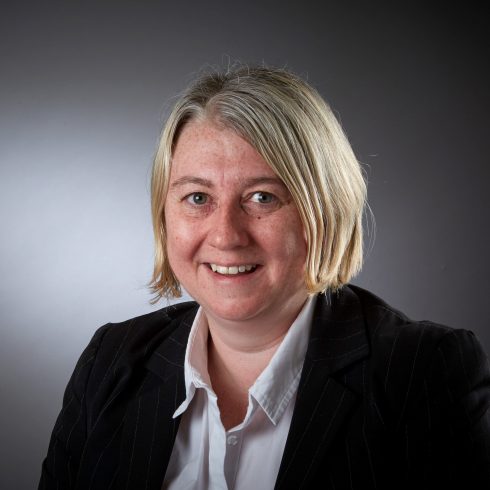 Angela is a qualified Family Law Solicitor based at our Nantwich office and is a member of Resolution, First For Family Law.

After completing her Law Degree and the Legal Practice Course at Staffordshire University, Angela initially worked as a paralegal/legal clerk covering various areas of law including criminal law, civil law and personal injury. Angela completed her training contract whilst working for a Stoke-on-Trent firm, which included a final seat in the family department, qualifying in 2007.

Angela feels that family law was her calling, helping people at what can be a very difficult time, and continued to work in the Stoke-on-Trent area for a number of years before moving to the Walsall area where she continued to develop her legal skills and knowledge. After spending several years in Walsall, Angela moved to a local Shropshire firm before joining the Hibberts Family team in 2019.

Angela covers all aspects of family law including, but not limited to, divorce, financial matters, children matters, injunctions, co-habitation and separation agreements.
Angela understands that getting divorced can be daunting and very stressful time but prides herself on being friendly and approachable yet providing pragmatic advice.

In her spare time Angela practices the martial art of Karate and attained her Black belt 2nd Dan in November 2017. Angela also enjoys running and getting out and about in her camper van.

Angela Parker can help you with… 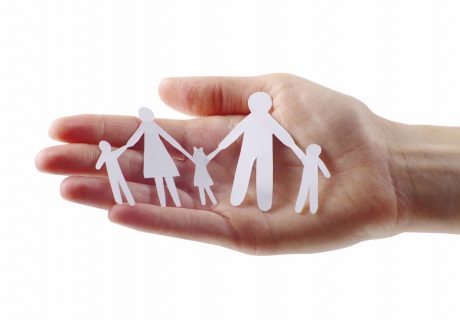 Hibberts Solicitors are a Cheshire family law firm who provide support and expert advice for families who may be experiencing difficulties. As family law and divorce solicitors, we understand that when family relationships break down, considering the welfare of any affected children is of paramount importance. Whilst it’s much better to come to an agreement regarding how you wish to handle the breakdown of your relationship, we often see disputes develop. When family disputes are not effectively resolved, they can have an adverse effect all those involved, and particularly on children. That’s why when a family relationship breaks down, you need skilled advice, guidance and representation from the Cheshire family law specialists. Divorce Solicitors Cheshire Hibberts is a leading family dispute solicitors in Crewe and Nantwich, with offices throughout Cheshire and Shropshire. We recognise that when a relationship breaks down all parties involved require sensitive and sympathetic handling. From our years of experience in divorce law we appreciate...

A whole raft of fun at Overwater RNLI Festival