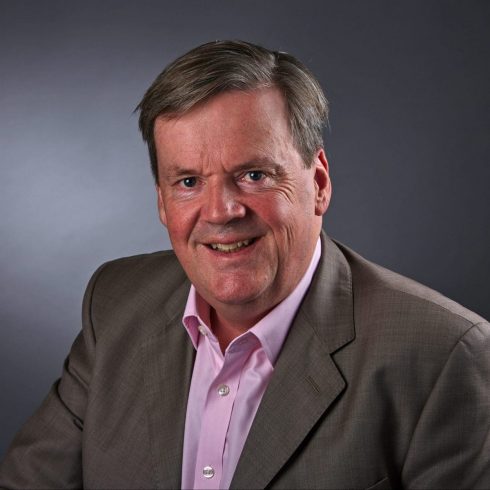 Keith qualified as a solicitor in 1991, having graduated with an Honours Degree in Law and completed Law Society Finals at Leeds Polytechnic. He was awarded a Masters Degree in a specialist area of legal history by the University of Keele in 1997 and was awarded higher rights of audience as a Solicitor Advocate in 2001.

Keith joined Hibberts in 2008, having spent time with commercial law firms in both London and Manchester before returning to his Cheshire roots.

During his early career, Keith specialised in commercial, banking and pensions disputes in the Northwest and the City of London, as well as representing a number of high profile music industry clients.

In 2002 he retrained and now specialises in all aspects of non-contentious Commercial, Corporate and Commercial Property and attracts a wide range of repeat and new clients in these areas.

Outside the office, Keith is a prolific writer, enjoys a gripping crime novel and is guilty of the occasional Netflix box set binge.  He is a dedicated family man who enjoys time with his son either playing cricket or grappling with the rules of the latest Xbox game.

Keith Cutler can help you with… 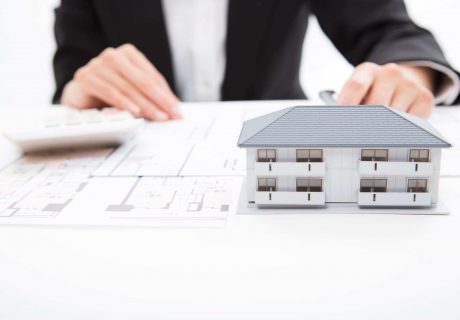 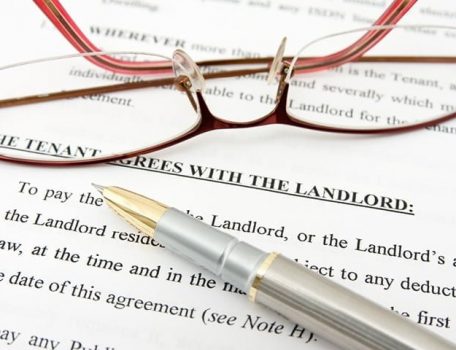 Possession Orders for Landlords – a small but important change.