Are you considering your estranged children in your will? 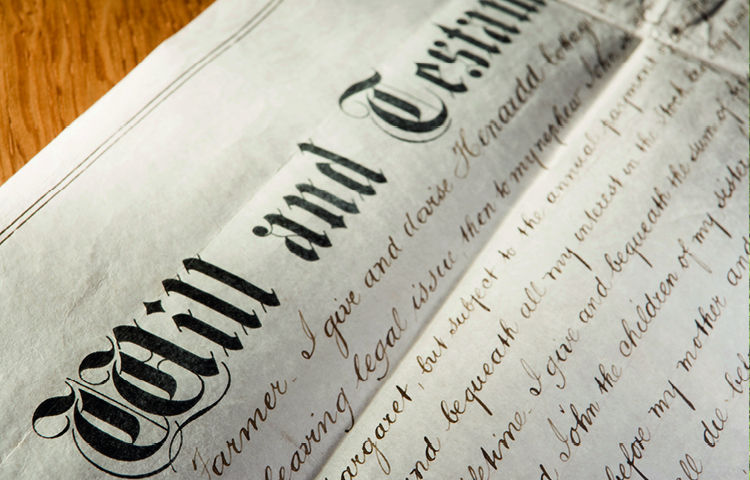 A recent case could have an impact on your estate if you haven’t covered your estranged children in your will. In J and H’ (Re R (Deceased), 2021 EWHC 936 Ch) two children of a deceased man who had left no provision for them in his will, have been awarded £186,000 to cover home living costs, school fees, a car, university costs, housing costs after university and counselling, despite the man’s ex-wife discontinuing his child maintenance order five years prior to his death.

The man, who passed away aged 41, had divorced his previous wife in 2012 when their children were aged 15 and 16 respectively. Following the divorce, his wife rejected the initial maintenance order of £15 per week (which was low due to ill health limiting the man’s earning capacity). She initially asked for a reassessment but then dropped her application for maintenance completely. The man received notification in 2013 from The Child Support Agency in 2013 informing him of the end of his child maintenance liability.

The deceased had made his most recent will just three months prior to his passing and had explicitly stated that he did not want his two children to receive anything from his estate. He made this decision due to their estrangement, the fact that he believed they did not need financial support from him and also because he had had no liability for maintenance during his lifetime.

The ruling by Master Teverson in the England and Wales High Court stated that ‘It will not generally be open to beneficiaries in response to an application by a child of the deceased to rely on the fact that the deceased failed to provide child support (even if not called upon to do so), or to rely on the fact that the child was treated by a step-father as a child of his family and assumed responsibility for his maintenance’, said Teverson. ‘Only in the most exceptional circumstances would I expect the court to accept that the obligation to maintain had been completely severed. The concept of a clean-break is not generally applicable in respect of child maintenance.’

If you need advice about the provisions for your own estranged children, the Hibberts Wills and Probate team can help.