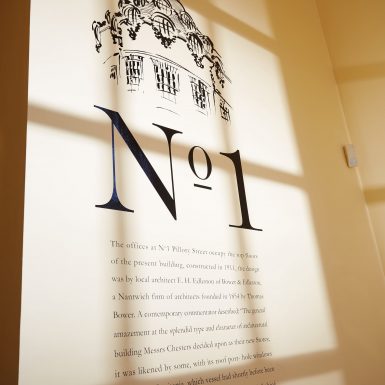 The offices at No.1 Pillory Street occupy the top floors of the present building, constructed in 1911, the design was by local architect E.H. Edleston of Bower & Edleston, at Nantwich firm of architects founded in 1854 by Thomas Bower.

Hibberts have a second office in Nantwich, on Barker Street.

“The general amazement at the splendid type and character of architectural building Messrs Chesters decided upon as their new stores; it was likened by some, with its roof porthole windows to the great Lusitania, which vessel had shortly before been launched. Nantwich had indeed, woke up.

All, I think agree that the utmost that could be done was accomplished.”

Our Team at Pillory Street – Nantwich 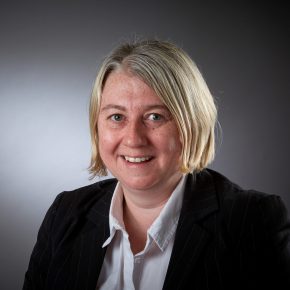 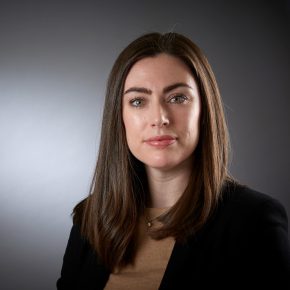 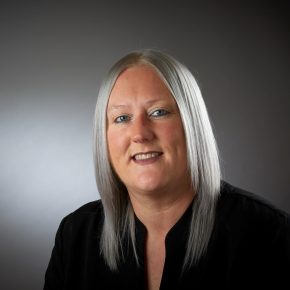 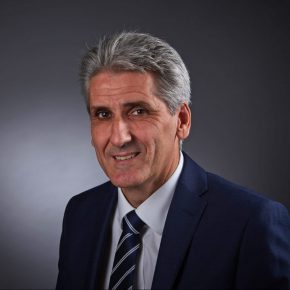 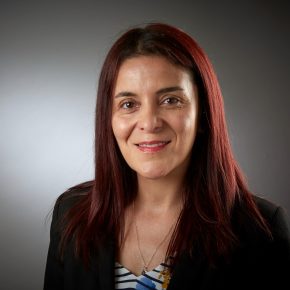 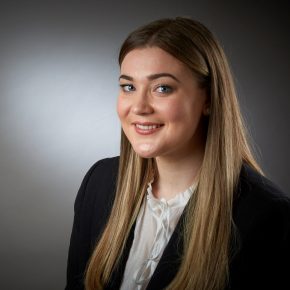