What is a trade secret? (part one) 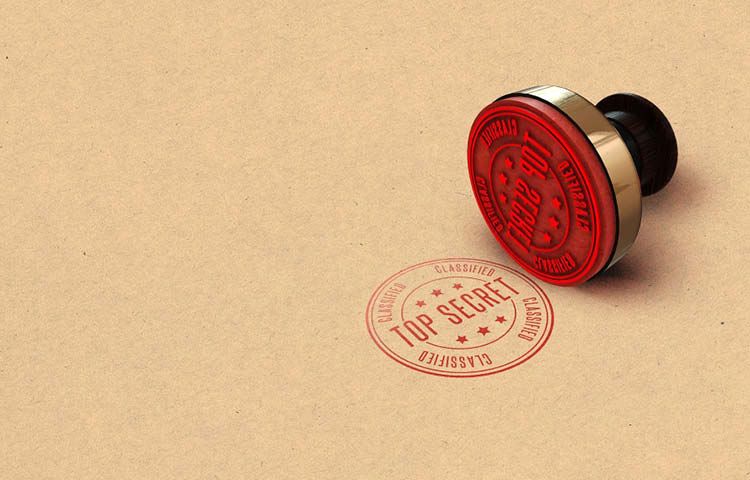 We’ve all heard the phrase ‘trade secret’ and most of us have even used it at some stage in our common vernacular – “Shush, don’t tell anyone, it’s a trade secret” – but what does it mean from a legal perspective?

A trade secret is a specific form of confidential information which:

Examples of trade secrets include:

How do you protect trade secrets?

There is an established principle of law that a person who has received information in confidence cannot use that information to the prejudice of the person who owns it without obtaining their consent.

This is an equitable principle and you do not need a contract. However, this usually is not enough. Even after the recipient is expressly told by the discloser, or ought reasonably to understand from the circumstances surrounding the disclosure, that it’s a secret, very few people keep secrets and even more will see if there is a chance to use it to their advantage.

Unfortunately, the world in which we live usually requires a promise in writing about confidentiality, unless you are talking to a professional who agrees as part of their professional duty to keep the secret.

In a commercial setting, businesses that disclose or exchange confidential information would usually sign a Non-Disclosure Agreement (“NDA”) to protect the confidentiality of that information. This creates a contractual obligation to keep the information confidential, so it is arguably easier to enforce than a claim under the general law.

In addition to signing an NDA, a trade secret holder could also implement practical measures to protect the confidentiality of a trade secret, such as:

Remedies under the common law of confidentiality

Having a contract helps. There is a significant cost involved in the enforcement of a verbal promise to keep a secret.

In our next blog, we’ll give you some practical advice on protecting your trade secrets.

If you want to find out more about how we can help you protect your business, please click here.