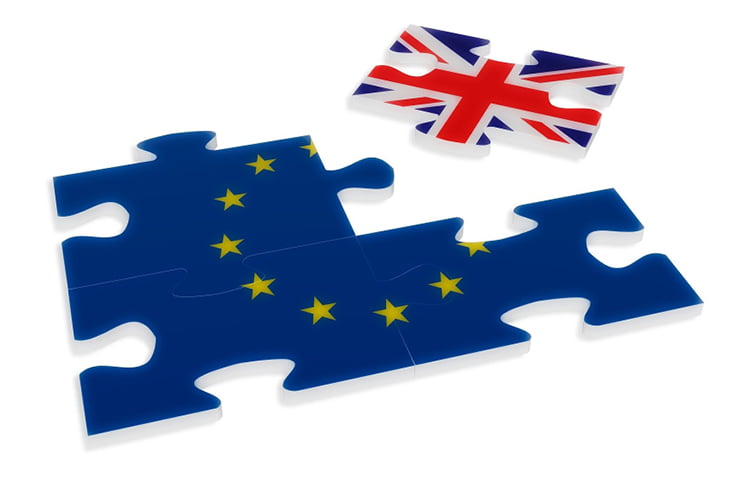 The final blog in our series on Commercial Law post-Brexit explores the areas of Contract Law, Consumer Rights, Interest on Late Payments and Jurisdiction.

Generally, English contract law consists of legal principles developed and maintained by English courts and Parliament. Most of it is unaffected by Brexit. The main exceptions are:

Many consumer measures implemented EU law. However, this has been done for the most part by UK legislation, which survives Brexit. It remains to be seen whether the UK will wish to pass laws to match new EU law as it evolves, and whether there will be the political will to revoke or amend laws passed to comply with EU obligations.

The Late Payment of Commercial Debts (Interest) Act 1998 pre-dates EU legislation on this topic, but there was a recent EU initiative implemented. Leaving the EU did not affect the Act, but the UK can amend it to depart from this EU’s directive. That seems unlikely to be a priority in these months following Brexit.

– Governing law of a Contract

Although the EU has legislated on choice of law, Brexit should not affect your choice of English law to govern your contract (or non-contractual obligations.

English court procedure is largely unaffected by the UK’s transition out of the EU. EU law has limited influence over the English judiciary and England’s civil procedure rules. However, Brexit has potentially complex implications for jurisdiction over cross-border disputes. The English courts should continue to accept a choice of English jurisdiction, but it is less clear how far courts of EU states will continue to do so.

For the moment, there is little or no impact on commercial contracts unless you need to renegotiate terms for exporting overseas. If the contract is silent, parties should consider whether the contract could be frustrated, or void for illegality. But a contract is not frustrated just because it becomes more expensive or more difficult to perform

If your company is not involved in overseas trade, it is largely business as normal.  For now, very little will change for most companies in terms of Commercial Law after Brexit as most EU law will remain in effect over the UK indefinitely, which is good news.

The legal historians amongst us will recall how all laws introduced after the English Civil War (1651 to 1660) were abolished. The parliamentarians had some amazing initiatives, but when the British monarchy was restored in 1660 they were all swept away. It took more than 250 years for most of those good ideas to be restored into UK law again, such as HM Land Registry. The decision after Brexit (and some might say the restoration of the British Monarchy) to retain sensible EU laws makes sense for the country and trade, thus avoiding too much disruption, for the time being, until one is found not to find favour.

For more information or help, contact the Hibberts Team here.