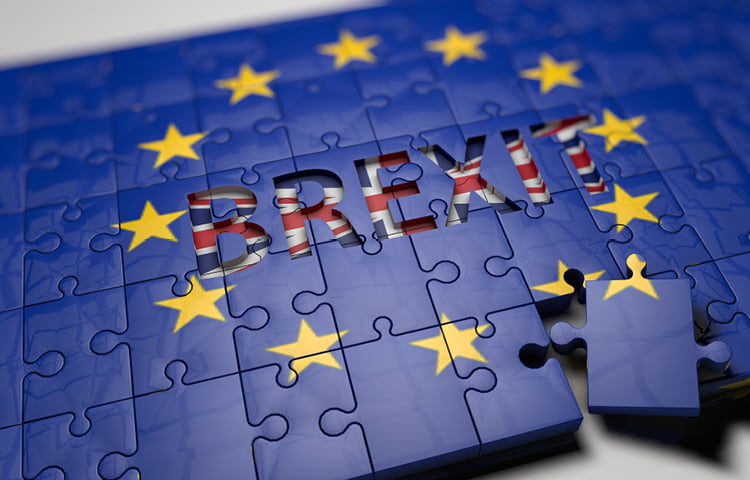 The third blog in our Commercial Law after Brexit series will take a closer look at Franchising, Outsourcing, Product Liability and the Supply of Goods and Services.  (If you missed part two – UK Commercial Law After Brexit – Second Blog).

Franchise structures have their basis principally in contract and intellectual property law. Neither the UK nor the EU has enacted any legislation specific to franchising. As a result, the franchising industry is unlikely to be directly affected by legal changes following Brexit unless the UK Government implements a change.

Outsourcing arrangements in the private sector are largely creatures of contract. As the core principles of English contract law were developed by English courts and Parliament, Brexit is unlikely to affect them.

Contracts for the supply of goods are largely governed by UK legislation, such as the Sale of Goods Act 1979 and the Unfair Contract Terms Act 1977, and the common law.

Implications on the business-to-business supply of goods contracts are likely to relate to the labelling of goods, price changes and increased haulage costs, import and export licences, changes in VAT rules, new customs process and procedures and a new trade remedies regime.

Business-to-business contracts for services are usually formulated in contracts between the parties, their needs and wants. There is a legislative framework: the Supply of Goods and Services Act 1982 (and add-ons) and this is not directly affected by Brexit. Similarly, common law principles still applicable to services contracts were developed by the English courts and as such will not be directly affected by Brexit (see the section below on contract Law). The main changes will of course be on the restrictions on the freedom of movement of people or changes in exchanges rates.

In addition to these general contract law principles, supply of services arrangements are affected by certain legislative frameworks that derive from EU-based laws. For example, data protection and the transfer of employees pursuant to TUPE.

Remember, very little changes for most companies in terms of Commercial Law after Brexit as most EU law will remain in effect over the UK indefinitely.   In our fourth and final blog we will consider the potential impact upon Contract Law, Consumer Rights, Interest on Late Payments and Jurisdiction. In the meantime, if you need advice or support on how Brexit might impact your business from a legal perspective, contact Hibberts Commercial Solicitors.