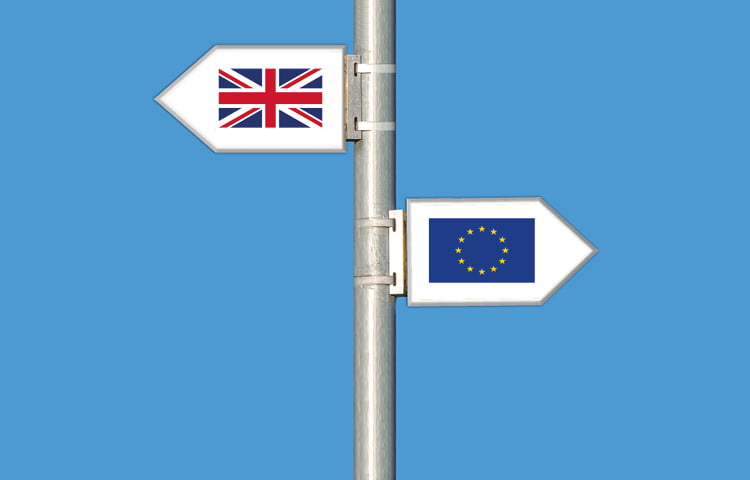 Has Brexit affected your business?  Are you wondering whether the law has changed in certain areas?  You are not alone.

The Commercial Team at Hibberts have written a series of blogs to guide you through any potential changes.

Most importantly, very little will change for most companies in terms of Commercial Law after Brexit. Most EU law will remain in effect over the UK indefinitely. The difference is that the Government can decide to repeal or amend it.

The ‘coal-face’ for drastic change has of course been at the borders, where UK citizens and goods want to travel, and EU citizens and companies want to visit and import. The extra paperwork dealing with this continues to hit the headlines.

Yet for commerce, little will happen. In the short-term, there can be no massive change to the law relating to commerce within the UK in 2021 and afterwards. This is because most UK contract and commercial law is based on how it has always been. Very few commercial laws are the result of EU initiatives.

In this series of blogs, we will cover areas that might see changes after Brexit:

The rules established by these are now reflected in the UK’s Advertising Authority Standard’s self-regulatory codes. In addition, there are rules governing the marketing of certain products and services including food, tobacco, environmentally friendly products, and diet products.

It seems unlikely that the UK legislation would be subject to wholesale revision; the rules are well-embedded in national law. However, some sectors will seek change, for example, there have been calls for the relaxation of the recently introduced EU restrictions on advertising vaping products, on the grounds that vaping is less harmful than traditional smoking. Other changes are possible of course, but the current rules work.

The common law principles of agency were developed by the English courts, but the Commercial Agency Regulations were introduced by the EU.

The EU Regulations give commercial agents (as quite narrowly defined) certain rights that go beyond those implied under the common law of England and Wales. These include rights to minimum periods of notice and a right to compensation or an indemnity on termination of the agency and they have been the subject of many court cases.

These regulations remain in force, yet there might well be pressure to withdraw the Regulations as they are regarded by some as over-protective of agents.

There is nothing in EU law that protects distributors in the same way that the Commercial Agents Regulations protect commercial agents. Therefore, there should be little or no change in the law affecting the rights and duties of the manufacturer/supplier on the one hand, and the distributor/reseller on the other. Their relationship will continue to be governed by the contract between them.

In our next blog we shall talk you through ‘Confidentiality and Trade Secrets’, ‘Data protection’, and ‘E-commerce’. In the meantime, if you need advice or support on how Brexit might impact your business from a legal perspective, contact the Hibberts Commercial Solicitors.