Fraudulent calumny and the validity of a will 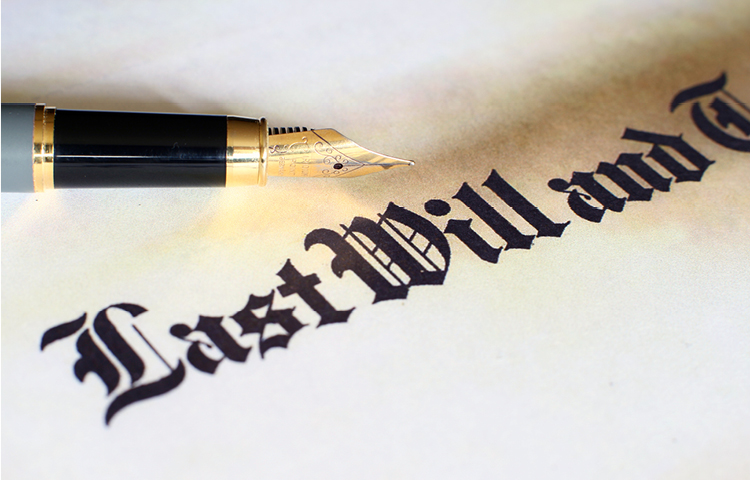 Have you heard of fraudulent calumny?

Whilst making a will is highly advisable, there may be circumstances where the validity of a will could, quite properly, be brought into question.

For example, a will-maker might have lacked the necessary mental capacity to make a valid will, the ‘will’ in question may be forged or fraudulent, or important technicalities might have been overlooked, such as witnessing the will correctly.  (Still important.)

Another of the doctrines used to challenge the validity of a will is undue influence.  To some extent, the requirements for undue influence are self-evident.  The influencer seeks to benefit from the will by threatening, coercing and in effect, overpowering the will-maker’s wishes to his own advantage.

Much more subtle is the little heard of doctrine of fraudulent calumny.  Its consequences can be just as devastating for those ‘cut out’ or overlooked in the final will.  In cases of fraudulent calumny, the influencer brings about the desired changes to the will by means of a ‘whispering campaign’ or ‘dripping poison’ into the ear of the will-maker, who eventually of their own free, but misguided will, makes a will to the influencer’s advantage and, correspondingly, to the detriment of other beneficiaries (typically siblings) who the influencer targeted in their whispering campaign.

Surprisingly, evidence in support of fraudulent calumny can be easier to obtain than in cases of undue influence, because the will-maker may give the game away quite openly.  For example, the solicitor’s file notes may record explanations which the will-maker gave for cutting out another beneficiary that are objectively fanciful, and which on analysis, must have been ‘sown’ by the influencer.  Likewise, a pattern of incremental changes to previous wills can point to a long-term whispering campaign.

The law around challenging wills is governed by long-established doctrines such as those mentioned in this brief article, but the case law by which claims are decided can be as varied as the claims themselves are.  Claimants will often advance claims incorporating a number of doctrines at the same time, as whilst each doctrine has its own particular features, many also overlap.

Hibberts LLP has a large and established private client team which deals with all manner of will and trust issues.  It takes particular care to anticipate and aim off for any future difficulties with wills, for example by taking steps to ensure the will-making client is not under obvious pressure.  With the benefit of their experience and insights, our litigation team is correspondingly well-placed to challenge wills, or defend wills which are contested, should the need arise.