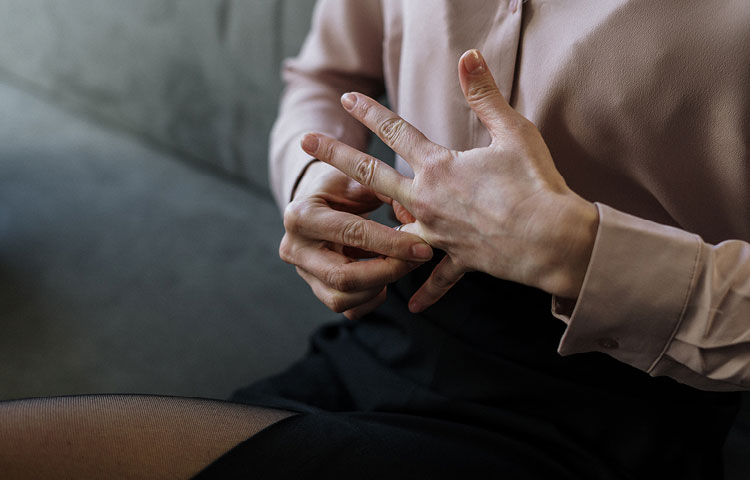 On April 6th this year, new no fault divorce legislation came into effect, helping couples to reduce the potential conflict during their split.

The new no fault divorce law means that the ability to make allegations about the conduct of a spouse is no longer allowed, which means that couples can end their marriage jointly, without blaming each other. The Divorce, Dissolution and Separation Act 2020 also now stipulates a minimum of a 20 week period between the commencement of proceedings and the application for conditional order. This is intended to enable couples to have a period of reflection and gives them an opportunity to reconsider. If the spouses decide at the end of the timeframe to continue with proceedings, then it gives them a chance to cooperate and try to make amicable plans for the future. The no fault divorce also means that it will no longer be possible to contest a divorce, apart from very limited circumstances. It also means that Decree Nisi is replaced by a ‘Conditional Order’, and the Decree Absolute is replaced by a ‘Final Order’.

Under the previous legislation, married couples looking to divorce had to provide the following evidence to prove the marriage had broken down irretrievable: adultery, unreasonable behaviour, desertion by one of the parties, two years separation with the consent of the spouse, or five years without consent. These also applied to Civil Partnerships (except adultery). This meant that one spouse had to apply and it couldn’t be by mutual consent.

These changes have come into force after years of campaigning to make it simpler for many couples to divorce, enabling an easier end to marriages that have broken down irretrievably, but through no fault of either party. The previous legislation, which was unchanged for over half a century, made it more complex as previously separated couples had to choose between proving a fault-based fact or spending years still married. The new law allows them greater opportunity to move on amicably.

There is an expectation from family law solicitors that there may be an initial increase in divorce proceedings as couples, who have been unable or unwilling to blame or prove that one party is at ‘fault’, move towards finalising separations legally.

If you are considering divorce and need advice, please contact our Family Law Department.