Developments in the Doctrine of Proprietary Estoppel 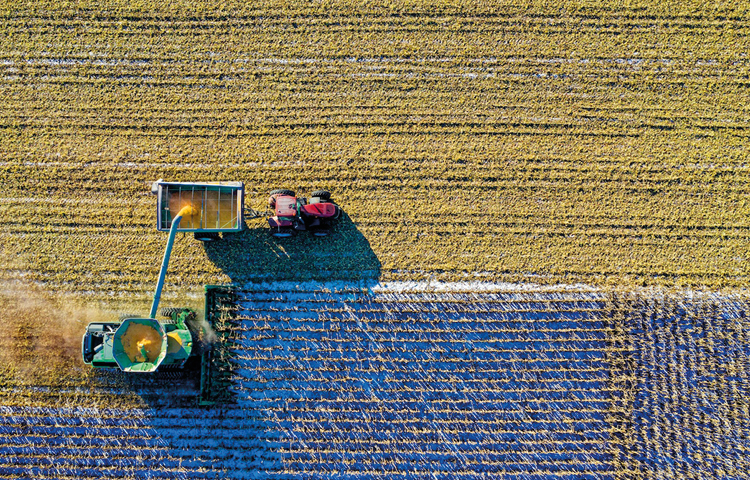 Proprietary estoppel – in other words: “One day all this will be yours”…

Whilst it is generally a given in law that a mere promise is not legally enforceable, ‘proprietary estoppel’ can mean that’s not the case.

If a promise is not usually legally enforceable, where does that leave the child of a farming family, or the loyal farm worker, who spends much of their life working long hours for little or no pay, on the back of just such a promise?

Many years ago, the Courts concluded that in particular circumstances, they needed to step in and make good on such promises where they were, or had been, broken. This would typically be after a family fall out, or where the promisor’s will turns out to be completely different to what they promised.

The doctrine is known as ‘proprietary estoppel’ and the essence of it is that a promise was made, the claimant relied on that promise and in relying on it, suffered loss or detriment.

Typically, the child or worker takes little or no salary, stays local to the farm, misses out on housing opportunities, gives up other or better offers of work, such as contracting or running their own business, (i.e. ‘detriment,’) in the genuine belief that one day, the farm (or its business equivalent) would be theirs.

And yet – when the will is read, or after the falling-out, the claimant finds themself high and dry. This is where the Court will buck the general rule, step in and give relief to the claimant.

The Supreme Court’s recent decision in Guest -v- Guest [2022] UKSC 27 is the last word in the matter. In this case, Andrew Guest spent more than 30 years working for his father for minimal wages on a promise. In the event, there was a huge falling-out and Andrew took proceedings.

The case went all the way to the Supreme Court, which detailed the criteria the Courts will take into account when considering such claims. These are relatively complex, but for practical purposes, the key points are that even at first instance, the Court awarded Andrew 50% of the market value of the farming business and 40% (after tax) of the farm, subject to his parents having a right to live in it for their lives.

By the end of the legal process, the Supreme Court gave Andrew’s parents ‘the choice’ of giving him a 50% reversionary interest in the farming business and 40% of the farm until his father’s death – or a broadly equivalent cash sum assessed by relevant criteria.

In short, the doctrine of proprietary estoppel is alive and well, and the Courts will step in and give substantial relief in appropriate cases.

Hibberts LLP deal with numerous proprietary estoppel cases, almost always arising within farming families. In some cases, these expensive and painful disputes could be avoided by parties formalising their intentions and regulating their affairs ahead of time, for example, through succession planning, partnership agreements, lifetime transfers of property, leases, well drafted wills or formal employment contracts.  However, where the promisor acts in bad faith, it is a comfort for claimants to know that the doctrine has been affirmed at the highest level.

For more information on proprietary estoppel and how it may affect you, contact our team here.