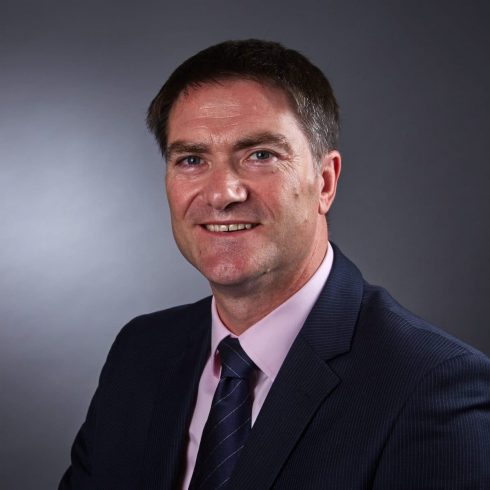 Stewart started his legal career in the City before making the decision to balance work and play more evenly. Returning to his Cheshire roots he joined what was then Durrad Davies & Co, experiencing the firm evolve into the Legal 500 recognised Hibberts LLP.

Whilst his specialisms are based in landlord and tenant litigation with an emphasis on advocacy and debt recovery, he also acts as executor and trustee in contentious private client matters. He deals with the day-to-day management of Hibberts LLP and planning for the future challenges that all law firms face.

In his spare time, he has competed in ultra endurance events such as the British and World Adventure Racing Championships, the Marathon Des Sables and Ironman. He has also run numerous marathons and long distance cycling challenges.

He is the founder and Race Director of the Tatton Yule Yomp, an annual charity race that has raised tens of thousands for local charities since its start in 2009.

Stewart Bailey can help you with… 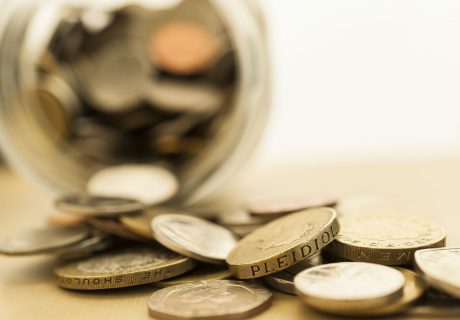 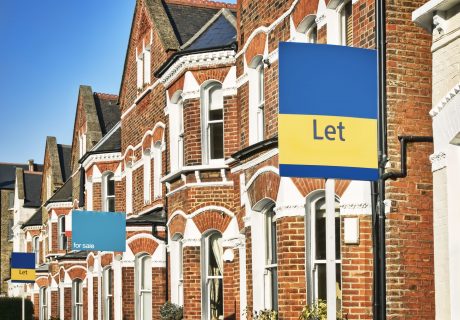 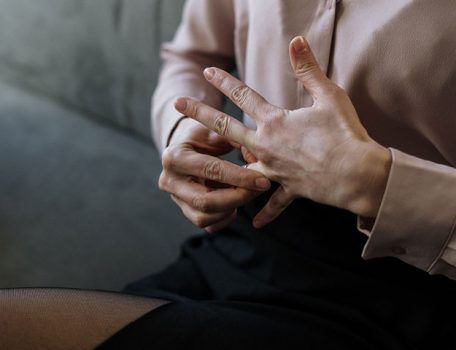