Veganism as a protected belief? 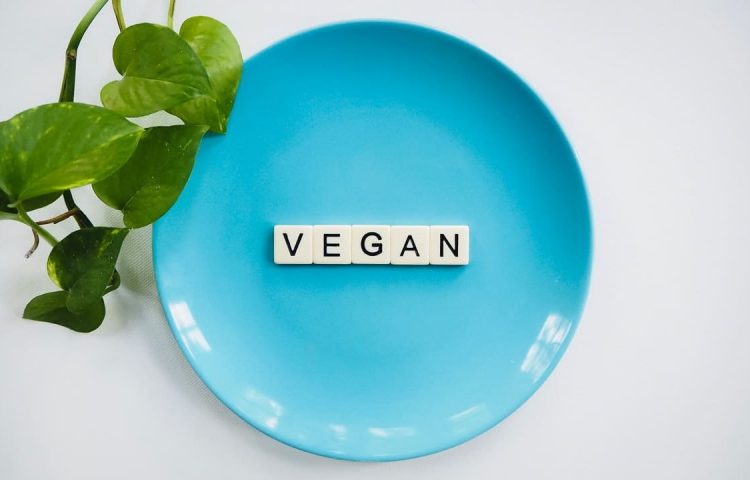 Veganism is a growing trend and with many people taking part in ‘Veganuary’, it has become a hot topic, including in the legal field.

The case of Casamatjana -v- League Against Cruel Sports is due to take begin in the Employment Tribunal later this month, this is a case that has attracted much media attention following an earlier Preliminary Hearing which confirmed that ethical veganism may be a protected belief.

The Employment Tribunal ruled that Mr Casamatjana’s ethical veganism satisfied the test and so qualified for protection.

This is a first instance decision and therefore is not binding on others nor does it in any way change the law. The Final Hearing which is to begin later this month will decide upon the merits of the claim brought by the Claimant. The Preliminary Hearing decision relied upon the criteria established in the Grainger case (Grainger plc -v- Nicholson) which was an Employment Appeal Tribunal case which held that in order to be protected as a philosophical belief under the Equality Act the belief must:-

The criteria are applied stringently.

The Casamatjana decision attracted much media attention but the outcome of the Preliminary Hearing does not necessarily mean that all ethical vegans will be able to complain of discrimination despite the reporting of it by some media outlets. However, it does highlight the importance of employers being aware of the potential of employees challenging their approach towards veganism. Employers may also need to consider any adaptations that may need to be made to their practices and policies given the increased awareness surrounding the subject. In terms of the practical application of this decision for the workplace, it could be that employers need to consider storage facilities for food of their employees, any policies regarding workwear and uniform, implications upon travel and the use of certain forms of transport and potentially employee benefits such as the choice of funds in pension investments as was the case in this particular claim.

Should you or your business require employment law advice about the complex area of discrimination then please don’t hesitate to contact us. For more information, visit us here