Animals striking – are you at risk? 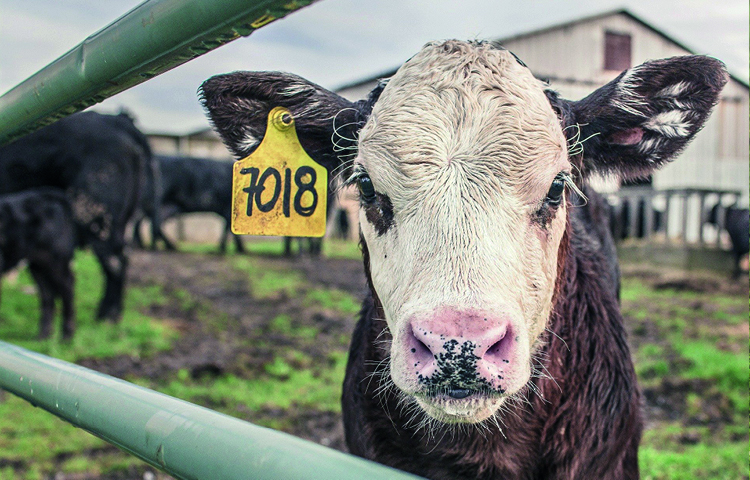 Animals striking humans is not something you often hear about in legal blogs but in a recent case, Menzies v Doggie Day Care, animal striking ended up in court.

Mrs Menzies fractured her hip when she was knocked over by a Golden retriever called ‘Lottie’ who was being walked under the care of a dog walking company.

Whilst ‘strikes’ by dogs are not uncommon, they rarely cause a significant injury, as had happened in this case.

The judgement delivered on the 28th January 2021 decided that the three-stage test set out in s.2(2) of the Animal Act 1971 for a dog keeper to be liable had not been kept had not been met, in particular the first test which was that the dog was unlikely to run into people unless restrained, which was backed up by no evidence of similar past behaviour.

Mrs Menzies own animal behavioural expert admitted to being knocked over 6 times by dogs and yet accepted that he had never suffered a serious injury. Drawing on Lottie’s medical history that the dogs characteristics were a normal playing accident. The Golden retriever was not a ‘Wolf in sheep’s clothing’.

Although this is comforting news in some way for dog walkers, in that in the claimant loses the majority of cases involving dog strikes as there is a real difficulty in proving being knocked over by a dog is likely to cause severe damage.

Of course, it’s not just dogs that can strike humans though. The other common animal strikings are made by cows, who are potentially likely to deliberately knock a person over. Cattle tend to continue to attack once a person is on the ground and can cause serious injury, or sadly, even deaths occur each year due to cattle. The law becomes more complicated involving cows being aggressive.

We always advise our clients to review their fencing obligations on their land. Very often these are specified in the deeds or the land or property and ensuring that there are no gaps or broken fencing can prevent bigger problems later on.

If you need assistance on interpretation of your responsibilities as a landowner please get in touch with the Hibberts Team.