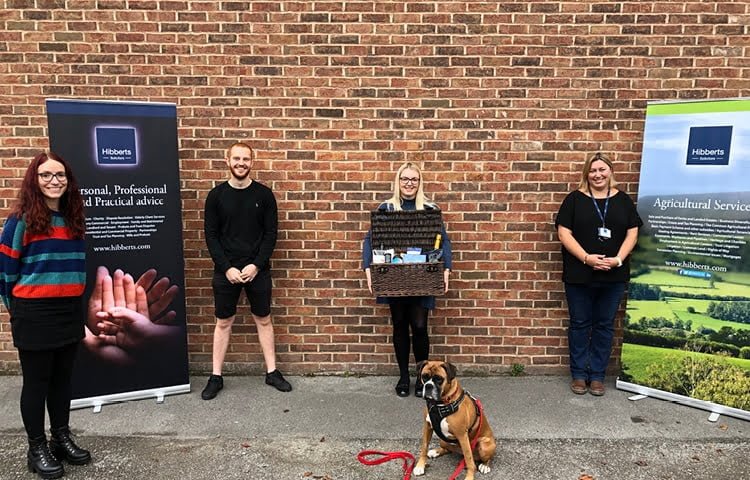 Hibberts Solicitors have won the Cheshire and North Wales Junior lawyer division charity challenge. The challenge was to cycle/walk/run the distance from Land’s End to John O’Groats – 874 miles – as a team! The team that completed the full distance first won.

The real winners though were Kidsbank Chester and the Wales Air Ambulance as each of the six teams taking part (a mix of law firms, barristers chambers and the law society) had to pay an entry fee which has been donated to these nominated charities.

Hibberts Solicitors took the charity challenge very seriously, as they led the table from the start and completed it within four weeks – with their closest rival finishing 175miles behind. The team members tracked their distance on Strava and took advantage of the recent good weather by walking and riding in some of the area’s most stunning scenery to complete their miles.

Michaela Warner, solicitor at Hibberts LLP and team organiser comments “We were thrilled to win the Cheshire and North Wales Junior lawyer division charity challenge! We had a really strong team and it was a great incentive to get outside and discover our local areas, which has helped both our psychical and mental health. We’re quite a competitive bunch, and knowing that we were helping raise money for Kidsbank Chester and the Wales Air Ambulance helped spur us on!”

The team won a hamper to be shared in the office.

For more information on Hibberts or to find out about one of our services, contact us.