Cohabitation Law reform rejected in England & Wales – what does this mean for you? 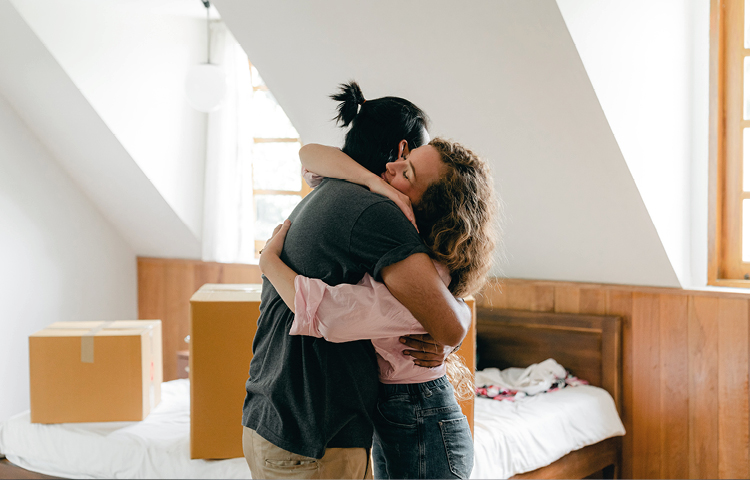 A cross-party House of Commons Women and Equalities Committee report for Cohabitation Law reform published in August 2022 has mainly been rejected by the government. They have stated that  ‘existing work on the law of marriage and divorce must conclude before it could consider changes to the law about the rights of cohabitants. It also confirmed that there are no plans to extend the inheritance tax (IHT) treatment of spouses and civil partners to cohabiting partners, but that it would remain under review.

There are around 3.6 million couples cohabiting in the UK, representing around 1 in 5 couples living together. Generally speaking, these couples have fewer rights than if they were married. This has left a gap with the Cohabitation Law which organisations such as STEP say need reforming to provide unmarried cohabitants and their children in England with more financial recourse if the relationship ends.

The Ministry of Justice (MOJ) explicitly rejected the committee’s proposal for an opt-out cohabitation scheme to deal with the financial consequences of relationship breakdown, as was proposed by the Law Commission of England and Wales (the Law Commission) in 2007, which was 15 years ago and pre-dates the introduction of civil partnerships for both opposite- and same-sex couples.

The MOJ noted that the current review on financial provision for divorce is in progress and cohabitation must take a back seat until that review has reached its conclusions and made its recommendations. They also rejected an immediate introduction of reforms concerning intestacy and family provision claims for cohabiting partners. It commented that the reform recommended would have the effect of promoting the interests of cohabitants over family members of the deceased, potentially including their children.

Of course individuals are free to formalise aspects of their status with a partner by drawing up a legal agreement called a ‘cohabitation contract’ or ‘living together agreement’, which outlines the rights and obligations of each partner towards each other. You should also consider a ‘declaration of trust’ which is a legal agreement about how you share your property. However, cohabitants are already able to make family provision claims where a person dies intestate if they have been living in the same household as the deceased person and on the same basis as a spouse or civil partner for a two-year period prior to their death.

There are other areas where the reform have recommended changes, such as Inheritance Tax (IHT), which they suggested should be amended to be the same for cohabiting partners as it currently is for married couples and civil partners. This was also rejected, but the government did accept that there should be clearer guidelines on how pension schemes should treat surviving cohabiting partners, although it emphasised that scheme trustees or managers would remain responsible for determining who is entitled to inheritance rights.

Based on the rejection from the MOJ of the reforms, the Cohabitation laws will remain as is for the foreseeable future which means that couples living together but not married need to protect themselves with private agreements. For help on any aspect of ‘living together’ or ‘declaration of trust’ agreements, please contact our highly experienced team here.