Farmer Owned Co-operatives in the UK continue to drop 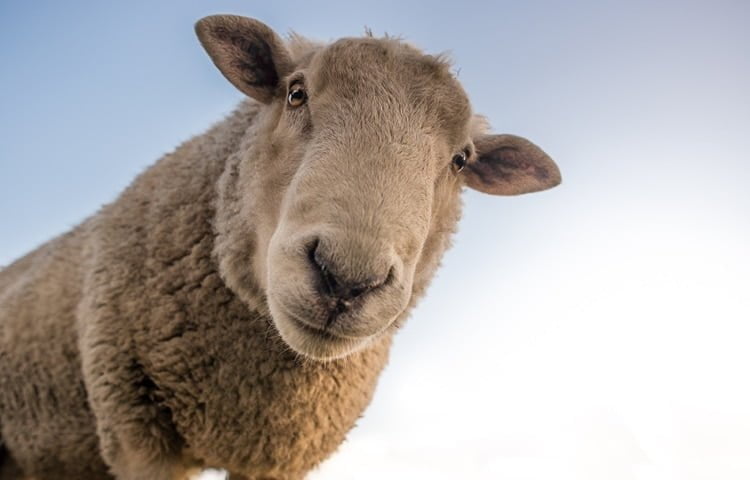 The Co-op Economy, produced by sector body Co-operatives UK, showed that the number of farming co-operatives in the UK has dropped for the fourth time in four years. They have dropped to 434 co-operatives with a decrease of farmers by 1.8% resulting in 153,486 farmers.

Despite the drop in numbers, the overall turnover increased slightly from £7.8 billion in 2018 to £7.9 billion. Farming co-ops have a total domestic market share of only 6%, which is significantly lower compared to other European nations. Spain has a 45%, France 55% and the Netherlands showed a 68% market share for their farming sector, demonstrating that the UK’s co-operative business model in the farming sector puts the UK’s farming co-ops at risk against these potential competitors post-Brexit.

This fall in numbers and low market share in comparison to potential competitors has resulted in a warning for farmers to fight against the threat of multi-national corporations in the food supply chain. The industry is facing the possibility that fewer individuals are controlling the supply chains and that they intend to take more money from the farmers.

As the CEO of the farmer-owned co-op, Aspatria Farmers, Tim Wilson spoke out on many of the concerns within the industry and how farmer-owned co-ops should be responding. One of his main beliefs is that more farmer influence and control needs to be achieved by having a united farming sector, and more farmer co-ops and members. He insists that a farmer’s co-op can help manage the increasingly complex business by learning better practices, innovating and co-operating better to do all jobs more effectively and efficiently. He also adds that successful customers are necessary for the business to also be successful.

Co-operatives UK’s agricultural manager, Richard Self, addresses the imbalance of power in the supply chain that weighs in favour of retailers and dominant food processors that occurred due to a lack of co-operation. He states that a farmer’s ability to innovate and create a sustainable business can only be improved by increasing farmers’ control over their produce. The current imbalance indicates that “primary producers struggle to have the financial return necessary to invest in new technology and skills.”

Hibberts Solicitors can help inform you more on the farming co-ops and ways to improve your effectiveness within the farming sector. For more information, visit us at www.hibberts.com.