LPAs: Why You Should Complete One! 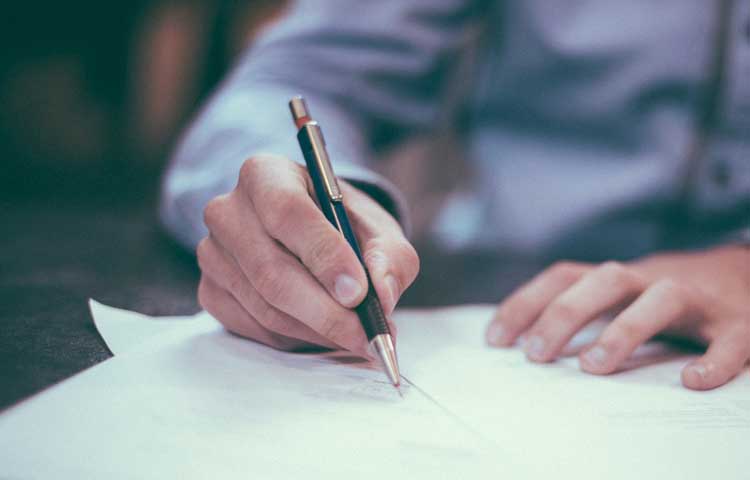 The unexpected could occur at any moment! For this reason, it is important to have a registered Lasting Power of Attorney (LPA). An LPA is a legal document whereby you appoint an Attorney to manage your affairs and wellbeing in the event that you are unable to do so for yourself.  Attorneys manage details such as finances, taxes, buying and selling assets, personal care, accommodation, medical consents and diets if you are not in a position to do so. Having a registered Lasting Power of Attorney ensures all your affairs and business are in order with minimal disruption in the event of an accident or health crisis, under the limitations you have already decided, while taking the stress off the shoulders of your loved ones as they know that they will be in a legally recognised position to help.

Over a year ago, The Office of the Public Guardian (OPG) set up a refund scheme whereby individuals were overcharged when they applied to register their Power of Attorney (both Lasting Powers of Attorney (LPA) and Enduring Powers of Attorney (EPA)) in England and Wales between 1st April 2013 and 31st March 2017. This refund process began in February of 2018.

Between 2013 and 2017, with more people applying to register a power of attorney, the OPG’s costs were reduced, thus allowing the process to become more cost-effective. However, the application fee was not reduced until April 2017. It is estimated that around 2 million people were overcharged by a total of £89 million during the application process, as 1.91 million lasting and enduring powers of attorney were registered during this time period.

You can claim a refund if you are the ‘donor’ (the person who made the power of attorney), or an ‘attorney’ (appointed by the donor in an LPA or EPA to make decisions on their behalf). However, if you were appointed as a replacement attorney, you can only claim when you are formally appointed as an attorney and are able to make decisions on the donor’s behalf. The amount of refund an individual is entitled to will depend upon when they paid the fee to register the power of attorney, and there will also be 0.5% interest payable, however, the refund can only be made payable to the donor. If the donor has died, then the executor of the Will or administrator of the estate can claim a refund. Claims can take up to 12 weeks to process, and there is an appeal process if your claim is rejected.

As of this year, only around 200,000 people have claimed their refund with just £12 million already paid out and over £77 million yet to be claimed. Within the past 6 months, the OPG have handled less than 60,000 refund requests. There is estimated to be about 1.6 million individuals still eligible for this refund. Anyone who believes they are due a refund has until February 2021 to process their claim.

If you don’t have an LPA and are looking to set one up, visit us at www.hibberts.com.