The Environment Bill in the ‘Report Stage’ 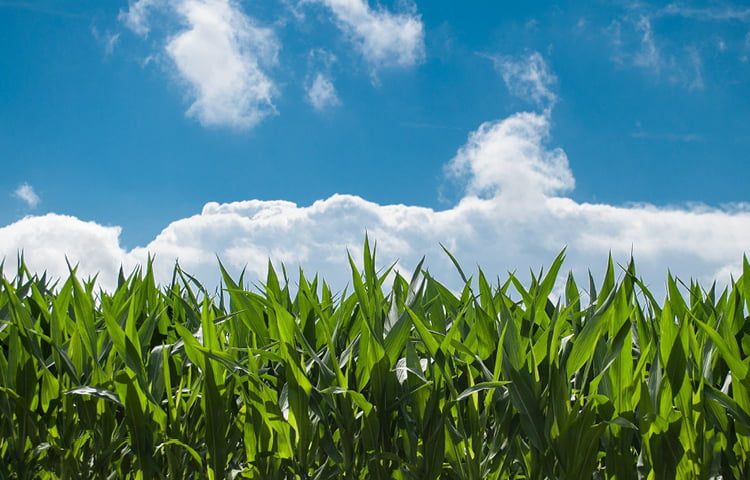 The Environmental Bill is currently in the ‘Report Stage’ which is to be confirmed ahead of the Third Reading. The first and second readings in Parliament commenced 30th January 2020, with the committee stage commencing in March 2020.

In April 2019, Committees published separate reports, which were heavily critical of the draft clauses in the Bill. They identified the following particular problems:

The Environmental Bill could be a complex transition and have a significant impact on Farmers, Agricultural businesses and their clients, and you can find out more on the details of the Bill, and how it might impact you, on the Government website here.

At Hibberts Solicitors we work with farmers, accountants, land managers and advisors to adapt the business as needed during complex transitions. Contact our Agricultural law team today should you require any advice.