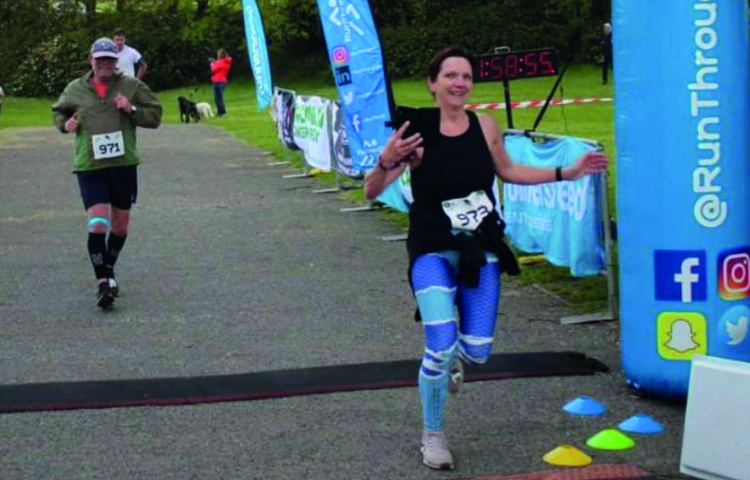 Hibberts Solicitors have won the Cheshire and North Wales Junior lawyer division charity challenge for 2021. The challenge was to cycle/walk/run/swim the total distance of the Wales Coast Path as a team, with the first ones to complete the 870 mile distance winning the coveted race.

Hibberts Solicitors entered two teams – and Team 1 were the ultimate winners with Team 2 as the close runners-up. They competed against a number of other regional solicitors and were once again victorious.

The real winners though were Kidsbank Chester and the Trussell Trust as each of the teams taking part paid an entry fee which has been donated to these nominated charities. 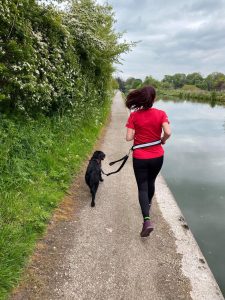 The miles were tracked using the Strava App which everyone had to download, and the two teams walked, ran, swam or cycled an incredible total of over 1,671 miles, including the Heaton Park Half Marathon run by Karen Tomlinson. Team members even got their furry friends to join in on the running and walking. 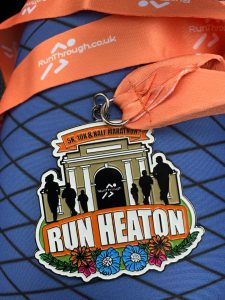 Michaela Warner, solicitor at Hibberts LLP and team organiser comments “We were thrilled to win the Cheshire and North Wales Junior lawyer division charity challenge for the second year running! We had two really strong teams and not only were we spurred on to compete against other organisations, but we had our own internal battle too! It was great to be back out after lockdown and get some fresh air whilst getting fit. We’re delighted that the money raised is going to support Kidsbank Chester and The Trussell Trust!”

To find out how they faired last year, click here.